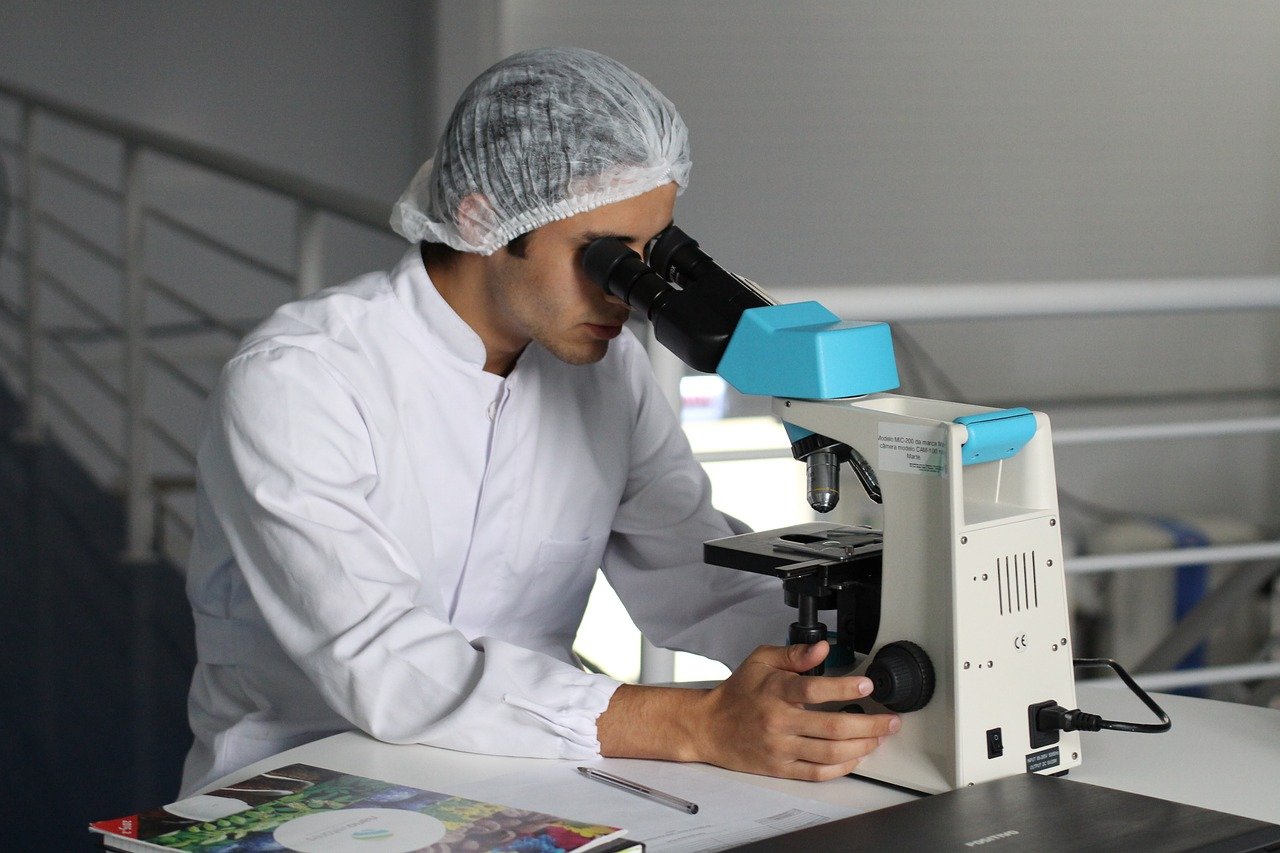 A previously unrecognized, highly organized, lymphatic system was found in the brain in 2012.  This system drains waste from the brain at a rapid rate  It is controlled by glial cells.  So this lymphatic system is called the Glymphatic system (just added a “g” for glial)
The cerebrospinal (CSF) fluid plays an important role cleaning brain tissue, carrying away waste products and carrying nutrients to brain tissue.  This new system pushes large volumes of CSF to every corner of the brain.
This could have implications for many conditions involving the brain.  For example, there is a protein that accumulates in the brain of Alzheimer’s patients (amyloid beta).  This team of scientists found that more than half the amyloid removed from the brain of a mouse under normal conditions is removed via the Glymphatic system.
University of Rochester Medical Center
Center for Translational Neuromedine
Findings published online on August 15, 2012 in Science Translational Medicine.

Things that clog up the Lymph System

How to get the Kidneys filtering