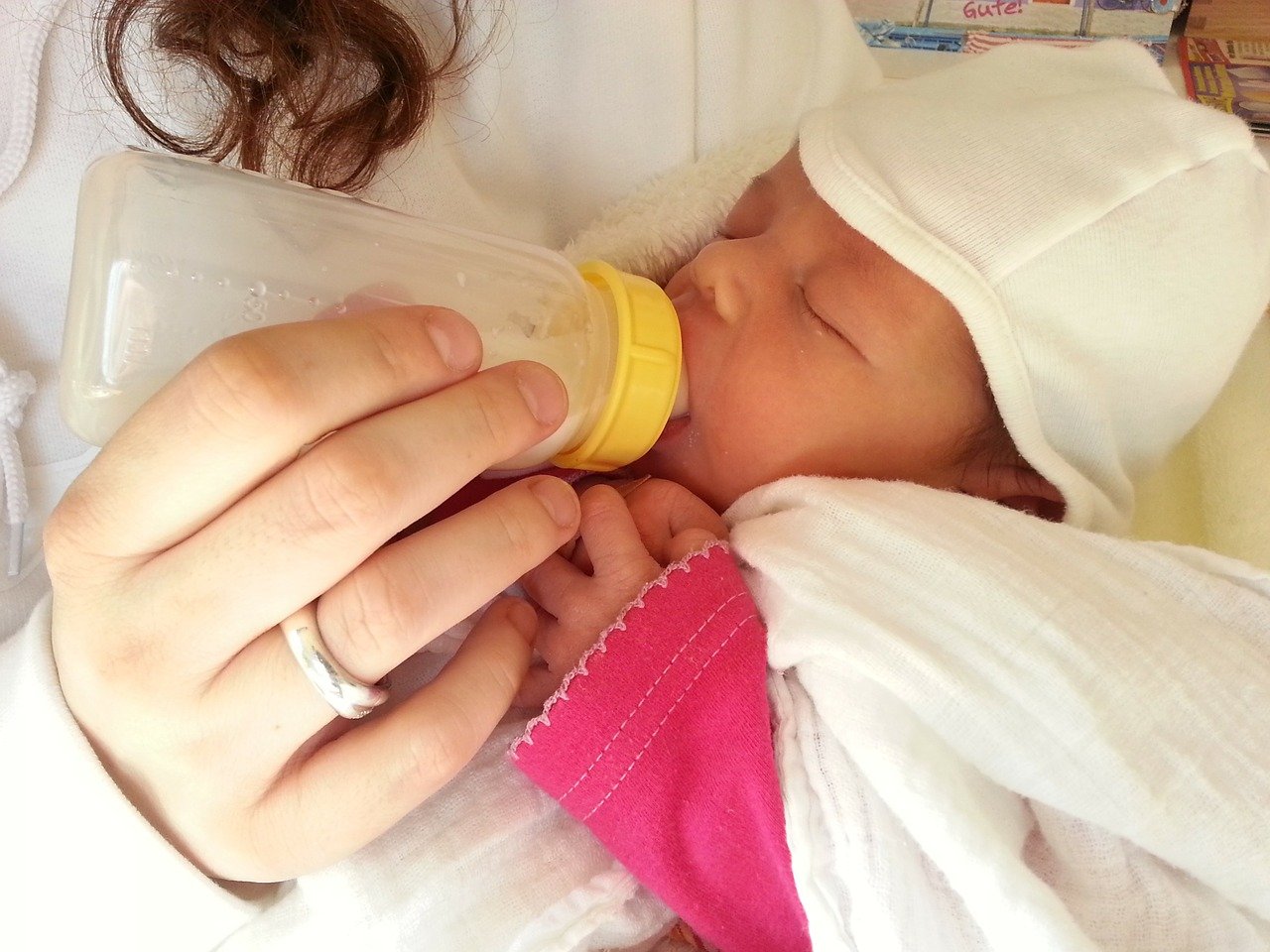 In this study, Chiropractic helped 3 new mothers that were unable to produce adequate mother’s milk (condition called Hypolactation)
In the first documented case, a mother gave birth to her second child 10 days earlier.  She was unable to establish a milk supply (as she did for her first baby). The only medical issue was that she had a tough time swallowing
After the second Chiropractic visit, she stated she had an easier time swallowing.  After her 3rd visit, she noticed visible changes in her breast and production of milk.
In the second documented case, a mother was unable to produce sufficient milk to feed her 1 month old infant.  By the 4th Chiropractic visit, she was noticing breast enlargement and the production of milk.
In the 3rd documented case, a mother just gave birth 6 days earlier.  She was recommended to see a Chiropractor by the hospital lactation consultant. 24 hours after her first Chiropractor adjustment, she was able to feed her infant naturally.
Based on the case studies, the researchers suggest “Chiropractic evaluation for subluxations would be a key element in the holistic assessment of the failure to establish milk supply in the post partum patient”.
Journal of Clinical Chiropractic Pediatrics.  March 2007