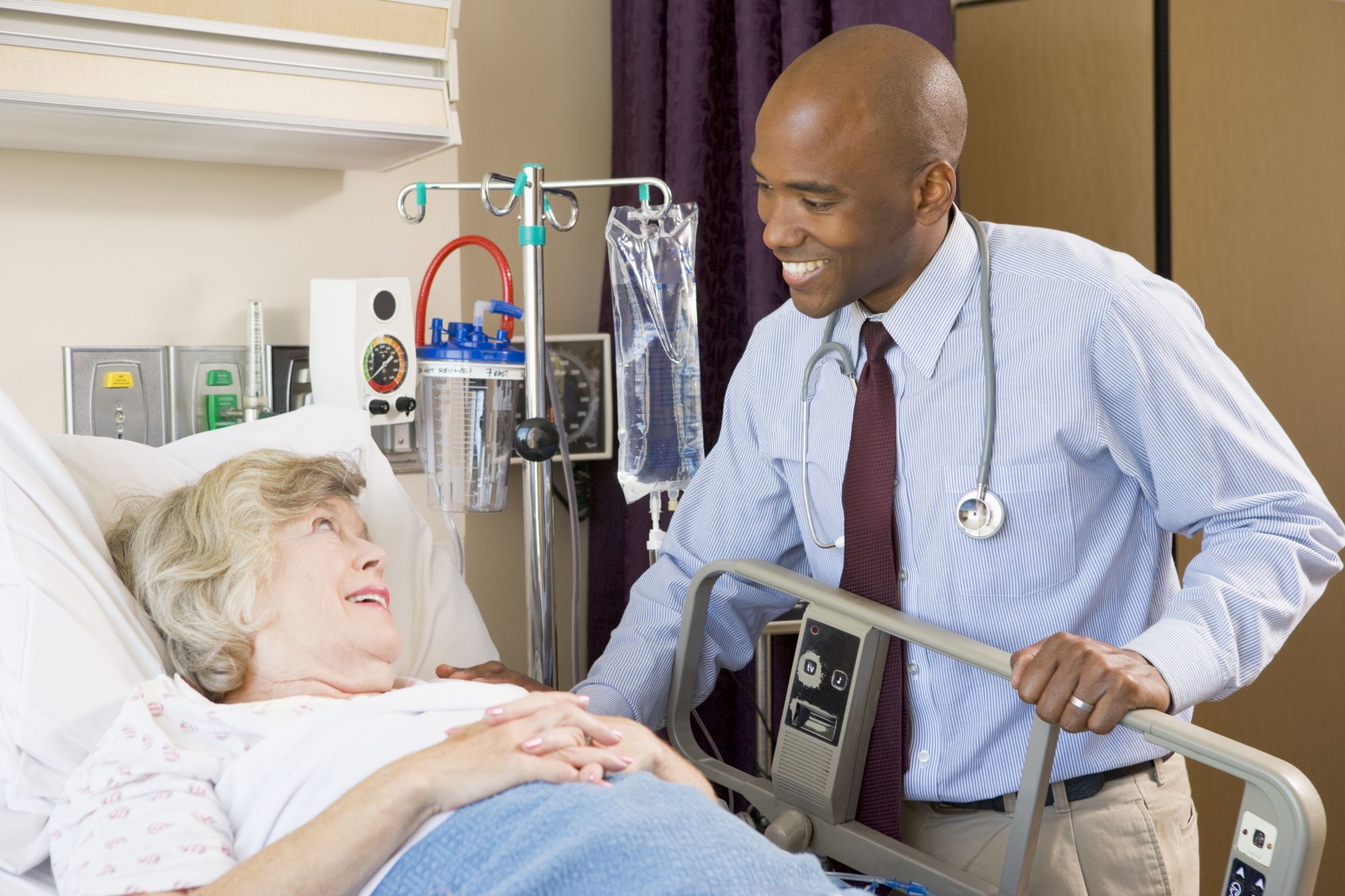 In this study, a 38 year old man had what is called an Essential Tremor (ET).  He had it for 15 years.  At the time of his first Chiropractic exam and x-rays, he stated the tremors occured daily and lasted the whole day.
This tremor is also known as a familial tremor, benign essential tremor, or heriditary tremor.  This is according to the International Essential Tremor Foundation.
This is a neurological condition that causes a rhythmic trembling of the hands, heads, voice, legs, or trunk.  This tremor is 20 times more common than Parkinson’s Disease.
The tremor was described by the patient as a 10 on a scale of 0-10.  All his Activities of Daily Living was interuppted by the tremors.
After his first Chiropractic adjustment, the man could lift his right hand to his mouth with minimal tremors.  As care continued, he showed steady improvement of his symptoms.  After a few weeks of Chiropractic Care, his follow up x-rays showed significant improvements in his spinal curvature.  The author of this study also reported improvements of 75% for the tremors in both arms, 99% for the tremors in his head, 90% for his low back, 90% in overall stiffness, and felt his quality of life improved by 60%.
Annals of Vertebral Subluxation Research
Nov 11. 2013