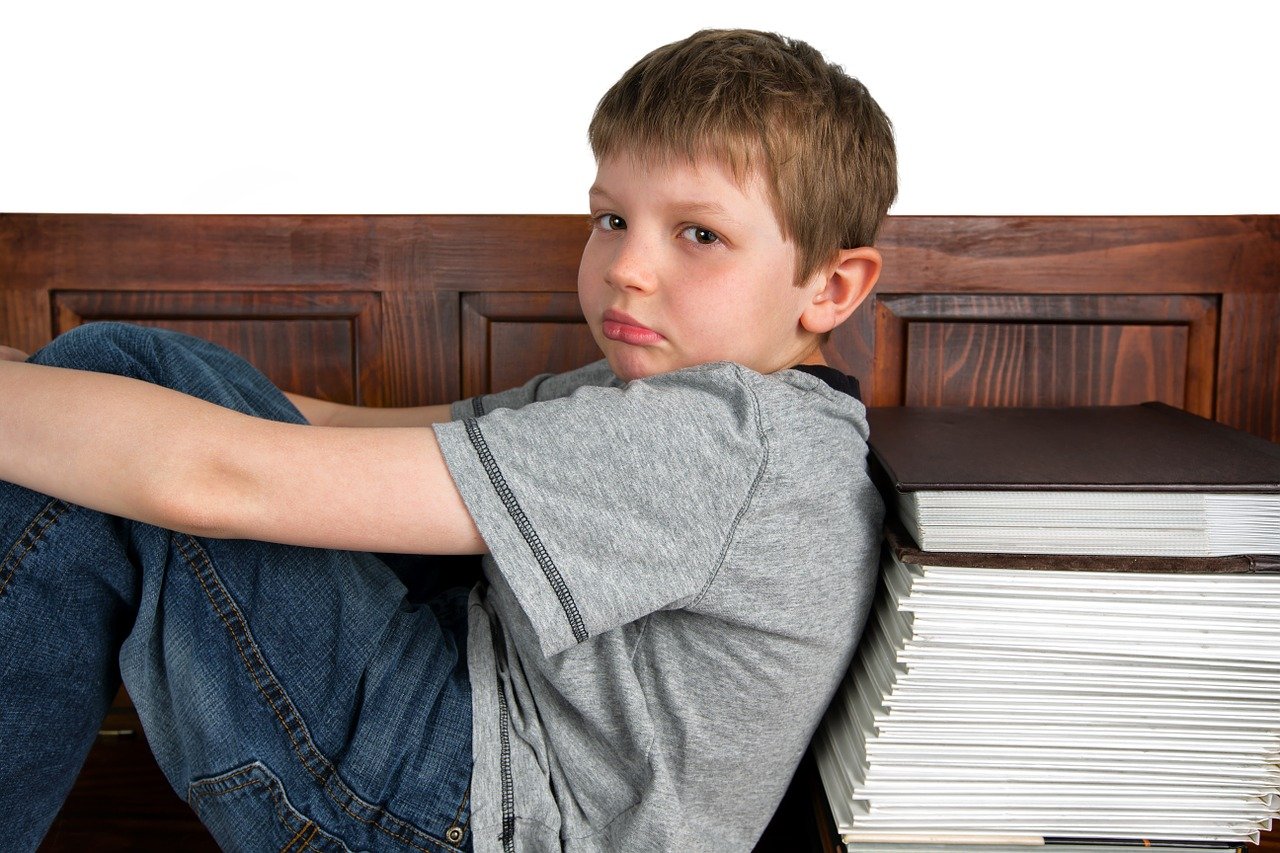 The parasympathetic nervous system is the part of the nervous system that releases hormones that lets you relax.  This is the opposite of fight or flight, or the stress response.  This is not fully formed until the 41 weeks (and not even created until the 30th week of gestation) Research shows that the majority of children are born before full-term pregnancy, 40% are born via a traumatic C-section.  Probably one of the reasons why a lot of people can’t relax, and are stressed all the time.
Subluxations (bone misalignments that cause nerve interference) create the same physiology in a child’s body that any human would feel before a bear attack (fight or flight response).  Subluxations put the autonomic nervous system in a sympathetic dominant state (overdrive)
How Does Subluxations put you in a fight or Flight Response?
It is called Proprioception.  Close your eyes and move your thumb around.  Do you know where your thumbs are?  Of course you do, that is because all joints of the body  are telling your brain and spinal cord where they are at every moment.

Your brain and spinal cord need to know this information, in order to react and direct your joints and muscles where to go…in a fraction of a second…if needed…to avoid injury.

If the joints are misaligned, now they give off abnormal proprioception.

Well, the same thing happens in the spinal bones.  If your spinal bones are misaligned, they give off abnormal proprioception.  This goes to the Hypothalmus in the brain, which is part of the Hypothalmus-Pituitary-Adrenal axis.  This abnormal proprioception causes the adrenals to release Cortisol, Adrenaline, and Noradrenaline.  These are stress hormones.  This is the Fight or Flight response.  This is how subluxations cause the Fight or Flight response

Does Chiropractic make you relax?

Chiropractic decreases the stress response, as explained above.  Chiropractic also increases your relaxation state, increasing your Seratonin and Melatonin hormones (your Parasympathetic Nervous System is the part of the nervous system that lets you relax)

So, by restoring the proprioception (which Chiropractic does), you actually decrease the Fight or Flight state and increase your Relaxation state.

Chiropractic has been proven to decrease the fight or flight response, and increase the parasympathetic response (increase the relaxation hormones).

Almost every child labelled ADHD has a fight or flight dominated nervous system.  So by halting the stress response and increasing the relaxation response, Chiropractic helps with ADHD and ADD